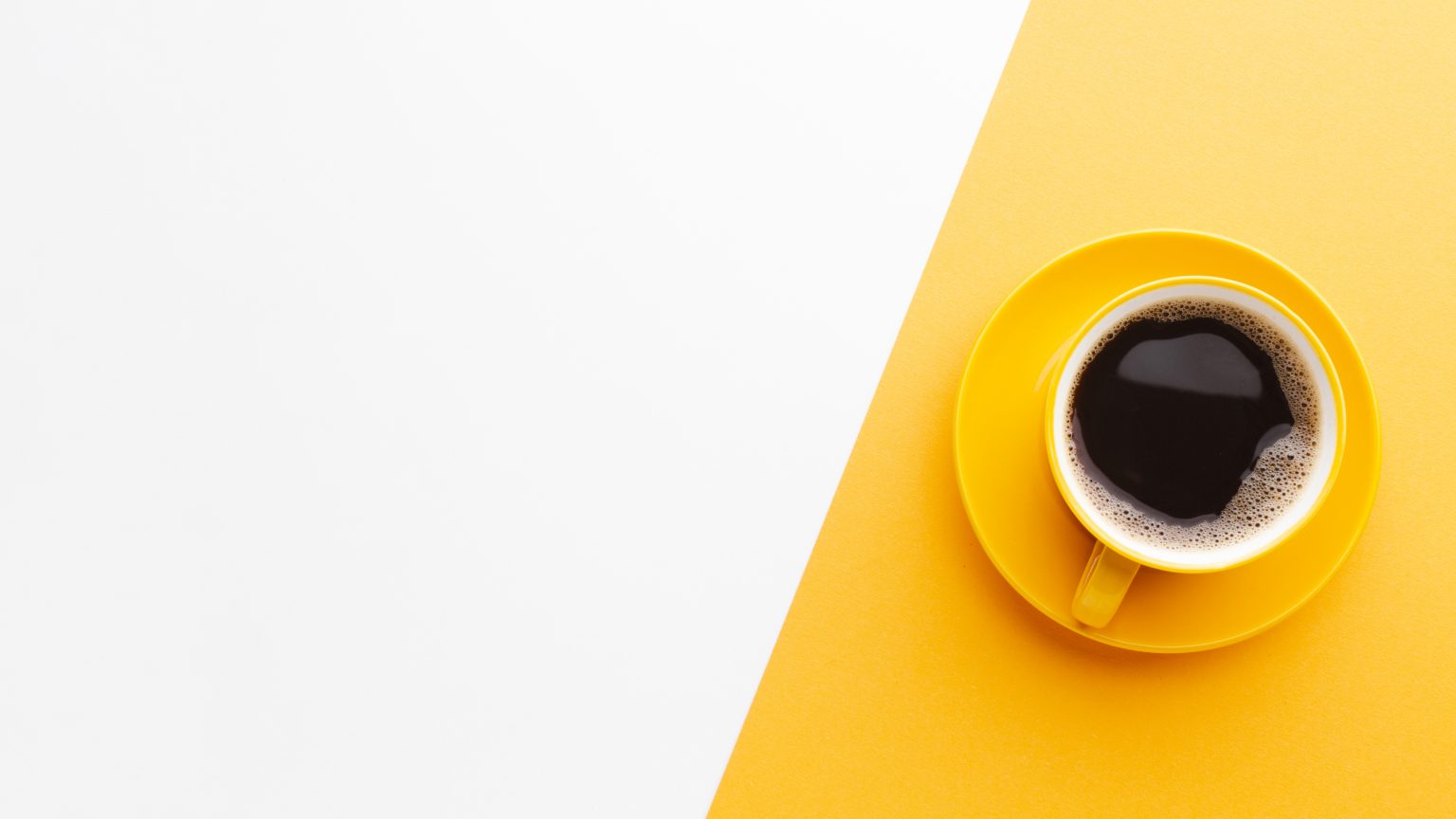 Fat Burner Effect of The Caffeine: Real or Fiction?

In our previous article, we mentioned that although caffeine was thought to improve endurance performance by increasing fat oxidation and reducing carbohydrate use based on the study by David Costill et al, and that the common view today is that performance-improving effects of caffeine are mainly due to its effects on the central nervous system. Although we accept that the increase in performance is due to the effects of caffeine on central nervous system, it is still controversial whether caffeine can alter the rate of substrate utilization in skeletal muscle during exercise.

We burn fat with caffeine, but how much?

Although there are many studies stating that caffeine has no effect on fat oxidation, the study published in the European Journal of Nutrition last October and conducted by Juan del Coso et al. seems to rekindle this debate. According to the study, caffeine consumption increases fat oxidation during exercise by 27%.

In the placebo-controlled stud, participants consume 3 g/kg of caffeine 1 hour before exercise, and maximal fat oxidation (Fatmax) values are determined during 1 hour of cycling. At the end of the study, 24.7 grams of fat burned with caffeine consumption and 19.4 grams with placebo consumption, without a significant difference in total energy expenditure. To sum up; It seems that the effect of caffeine on fat oxidation is approximately 5 grams.

So what do systematic reviews and meta-analyzes say about the relationship between caffeine and fat oxidation?

A review on the effects of caffeine consumption on fat oxidation, published in November 2020, examined the analysis of 19 studies conducted between 1978-2020;

Available data show that proper pre-exercise caffeine consumption increases fat oxidation during prolonged submaximal exercise. When we examine the effect of caffeine on weight loss, unfortunately, the results are not very promising. We stated in our previous article that the basic mechanism of weight loss is to create a negative energy balance. In this context, it should be mentioned that caffeine consumption is not a very effective method for losing weight because it does not increase the total energy expenditure and causes an extra fat burning of as little as 5 grams.

However, we know that even 1 second is very important in the world of sports. This effect of caffeine in terms of the development of sports performance brings to mind the question “Is it possible to improve adaptations contributing to substrate use by increasing the fat oxidation with caffeine?” Wondering the answer? We need more research to reach a definitive answer.