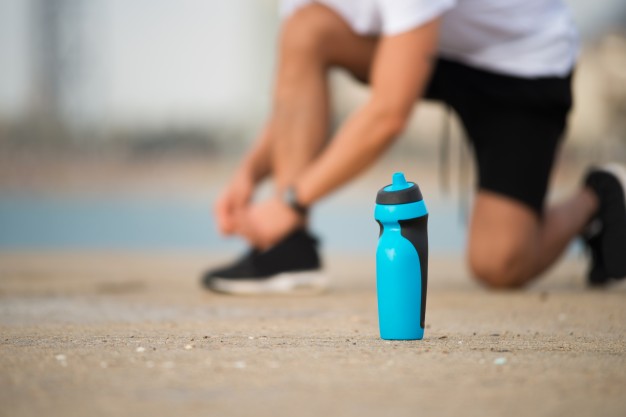 The loss of fluid and the decrease in carbohydrate stores in athletes leads yo fatigue and adversely affect performance. Various recommendations regarding fluid intake and carbohydrate consumption during exercise have been developed to maintain performance. Based on these recommendations, the concept of sports drink was born with the production of a beverage containing sugar, water and electrolytes in order to increase the success of a school team at Florida University in the 1960s. This story is the origin story of Gatorade, named after the university’s American Football Team Gators.

Sports drinks are categorized according to their carbohydrate content:

Sports drinks have more advantages over other beverages thanks to their carbohydrates, sodium and various electrolytes. In addition to replacing electrolytes lost during exercise, the sodium in it also helps the absorption of fluids and facilitates the consumption of the beverage. Because of all these benefits, it is recommended to include isotonic sports drinks in the nutrition plans of athletes, especially during exercises exceeding 1 hour.

If you want to get more detailed information about sports drinks; You can take a look at our review entitled “The Use of Sports and Energy Drinks in Different Sports and Their Effects on Performance” published in April 2020.

The Importance of Hydration in Athletes